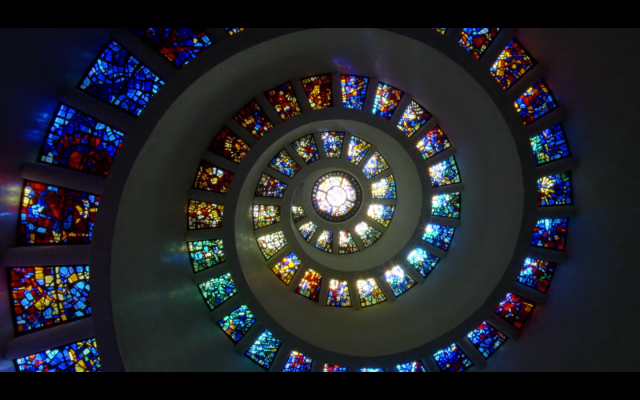 A few weeks ago, a Tennessee youth pastor (Charlie Pittman) was suspended from work after being charged with murdering his girlfriend and staging her suicide.

The people who hired him were baffled.

Their church carefully screens all its employees. Only decent Christians are allowed to work there. He has to be a “nice guy, not on drugs, doesn’t smoke.”

And by that definition, Mr. Pittman was a pretty great guy. He was also, apparently, a murdering sociopath.

And it just makes me wonder. Because our leaders tell us that anyone who confesses Jesus is a born again Christian. But I see an awful lot of born-again Christians who are raping and killing and committing horrible abuses. Hell, I see a lot of *pastors* who do all of those things.

And I think it was Jesus who said, “Beware of false prophets who come to you in sheep’s clothing. You will know them by their fruits.”

And I wonder if perhaps our narrow, un-biblical definition of what it means to be a “true Christian” is what has made our churches so heart-breakingly vulnerable to predators and sociopaths.

Because a true Christian, we all know, is someone who professes Jesus. Who reads his Bible. Who doesn’t drink or smoke.

So we’re conditioned to trust those kinds of people automatically.

And every now and then – really, far more often than we would like to admit – one of them ends up being a cold-blooded killer.

And it makes me wonder. Because… if so many people who *claim* to be Christians are not —

there were some people, somewhere in the world, who really loved, who were kind and compassionate and merciful and forgiving…

the kind of people Jesus said are the children of God –

and they had no idea?

and we had no idea, because they never laid any special claim to God’s favor?

what if there are some “unbelievers” –

who are following God with their whole hearts?

One thought on “The Question That Keeps Me Up at Night”